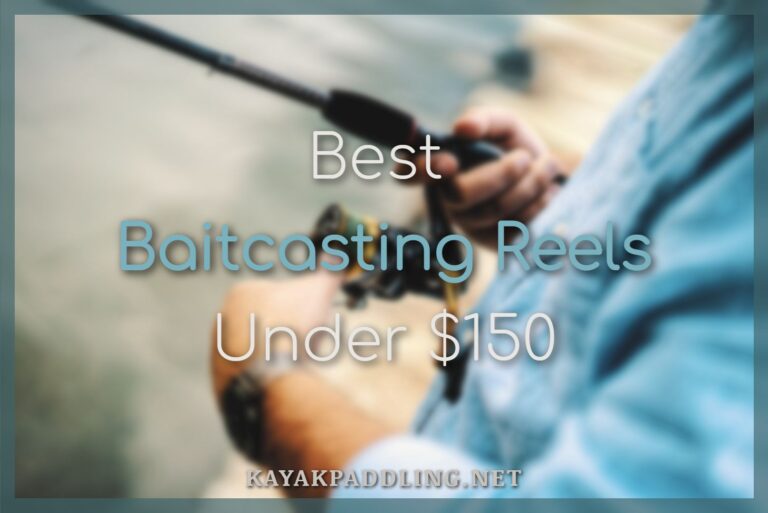 Enlisted are the best baitcasting reels under $150 that help anglers in catching big species efficiently. Good quality baitcasting reels are considered to be one of the essential tools in terms of usability and efficacy. A good baitcasting reel delivers extra power and a high degree of control over the baits while pinpointing their placement. … Read more