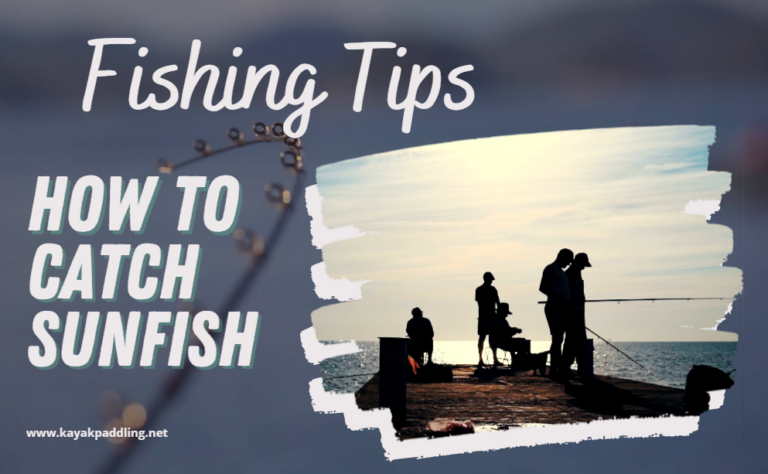 Sunfish are the heaviest bony fish in the world. Sunfish are typically very shy but can become accustomed to human interaction. Many sunfish can be seen at public aquariums and zoos. Sunfish are widespread, but that doesn’t mean they can be found anywhere. Sunfish spend their early lives close to shore in clear water near … Read more