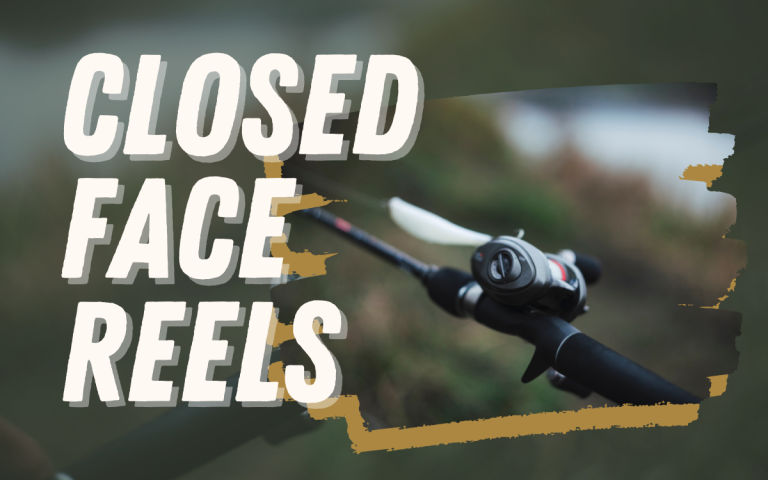 There has been a lot of debate about the best closed face reels between anglers worldwide. Some claim that they are not really practical and that they do not find a use for them, while others say that they are a very convenient and invaluable part of their equipment. Be it as it may, they … Read more