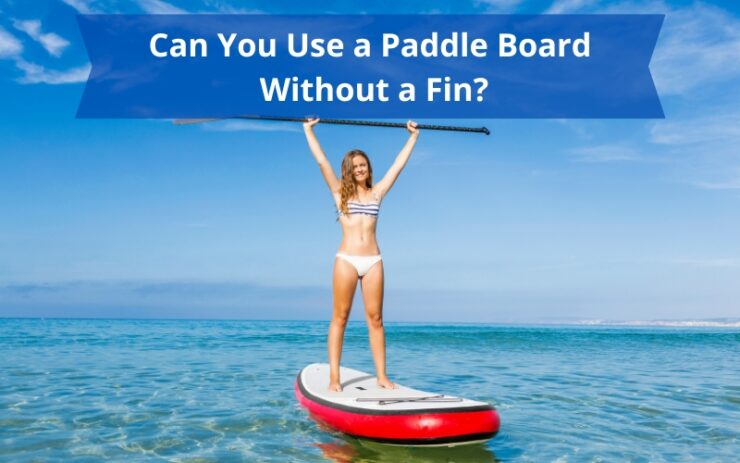 Paddle boards have been growing in popularity in the last few years as more and more people are joining in on the fun. It is a fun outdoor water activity that combines various aspects of other activities. For starters, it requires a board that is similar to a surfboard. However, it is quite different and although some can be used for both, paddling boards are longer and wider than traditional surfboards.

Apart from the board itself, the paddler needs to use a paddle to move through the water. Here is where things get interesting as the sport combines the use of a board with paddles, which are typically used in kayaking and canoeing.

As such, paddle boarding is a fun, relaxing activity that is preferred by those who do not really want to surf or paddle from a boat. The experience is different, yet familiar, and very fun indeed. You can go out far from the coast, it is fun both alone and in a group, and it can be used in combination with other activities.

One thing that you need to make sure of before you start doing this on a regular basis is to understand the board, or rather the fin system it makes use of. Paddle boards have fins that are there for a very important reason as they allow moving forward in a straight line, also known as tracking.

The tail does not spin or slip sideways and it is much easier to control the whole board with paddling strokes. The fins affect speed, stability, and turning, meaning they are crucial. But can a board be used without a fin? Read on to learn more.

Too Essential to Remove There is no need to beat around the bush with the answer here. A fin is needed on a paddle board if you are to maneuver properly and have no trouble controlling the situation. Without a fin, the board will spin in a very tight circle and the paddler would never be able to gain control in order to track correctly.

Without fins, the board is also extremely unstable, basically a surfboard that you want to stand on. It does not work. In theory, the fin(s) can be removed from the board but the experience is no longer enjoyable and it becomes impossible to have fun.

To understand why a board hardly works properly without a fin, every paddler needs to know what it is and why it matters. And to do that, we must break down the fin into its different sections.

The very top section of the fin is called the base and it is the part closest to the board. This is also the widest part of the fin and it is there to give stability and tracking. Next up is the tip, which is the other end of the fin that extends into the water. It is also important for tracking but also for the speed at which the board can move.

The next important bit is the leading edge. This is the front bit of the fin. There is also the angle at which the fin is bent, which is either called a sweep or a rake. This leading edge affects the turning of the board and how well it pivots, as well as how fast it gets rid of the water. The sweep allows the fin to get rid of weeds too, a common sight when paddle boarding.

The final part of the fin is called the trailing edge, and it is the back of the fin. Its main purpose is to affect how easy or difficult it is to turn the board. The trailing edge aids in releasing water to a certain extent, lesser or greater, depending on the speed necessary. It is important to note that all of these parts work in unison and all at once and they must all be optimal and fully functional for the fin to give the board what it needs.

There are many ways in which the fin(s) can be attached to a board, each of them giving the paddler different ways to control the board. They are also used in different situations where certain things are needed, like increased speed or more stability.

The most common fin type is a large single fin which is placed in a fin box and secured in place with screws and nuts. This box allows the fin to slide back and forth. When the fin is pushed toward the tail, the board is better at tracking which is needed in touring, flatwater paddling, and racing.

On the other side, if the fin is pushed toward the nose, the board turns more easily and maneuvers better, essential for whitewater paddling and surfing. This is a very versatile fin installation.

Another way in which the fins can be attached is in a three-fin setup where there are three smaller fins working together. This is also called a thruster and it was originally developed for surfing.

However, it is also applicable on flatwater, therefore perfect for paddle boarding. A good thing about this setup is that the central fin is removable, which gives the two-fin setup, or the side bites setup, good for tracking and surfing.

Lastly, there is the race fin setup which comes in a great number of styles and applications. They are stiffer and straighter and they work best with downwind runs. Race fins are best used with longer boards, those up to 14 feet in length because they need additional tracking help, especially in larger waves and stronger winds. The bad thing about race fins is that hitting a rock with them means face-planting to the board basically every time.

Most fins are made of plastic or fiberglass, the latter being stronger and more durable. There are also carbon fiber fins, which are the top-of-the-line, most expensive, and with the best overall features.