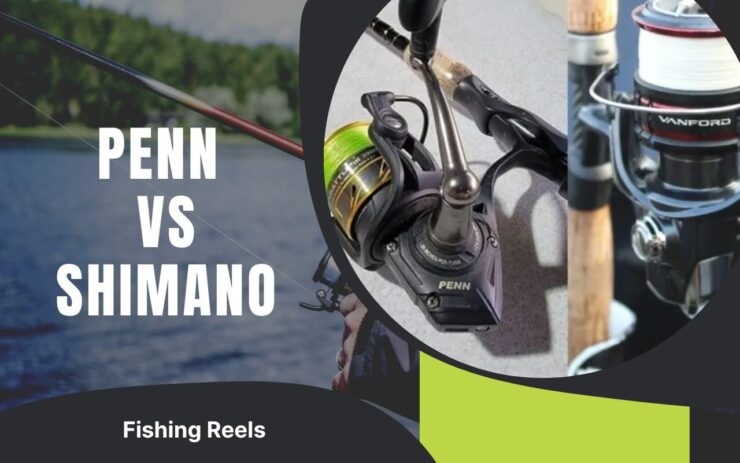 So you’re planning to buy a fishing reel, right?

You probably know that there are two companies leading the market- Penn, and Shimano. But you’re in a dilemma about which one to choose.

This battle has been going on for ages- Penn vs Shimano?

In terms of better performance for the money, Penn reels are a better choice than Shimano reels. But if you want more options to pick from, Shimano is your choice. Also, Shimano reels tend to be more durable than Penn.

This was just the tip of the iceberg. Head over to the next part to dive into the details of Penn vs Shimano. 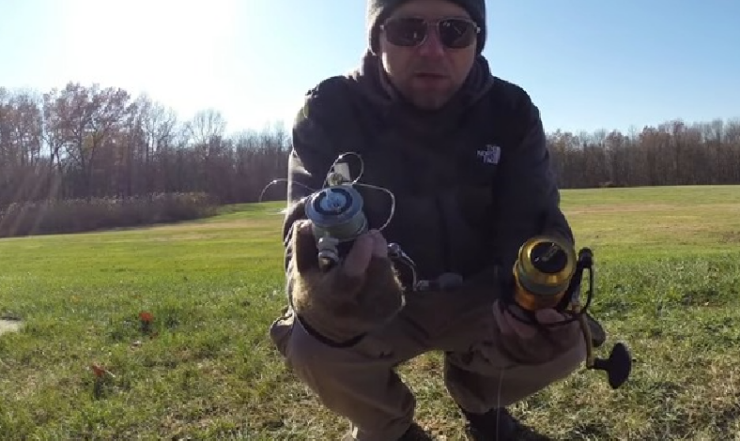 Let’s take a sneak peek at the main differences between Penn vs Shimano. It will be important for you to choose the right reel for you.

Found your fighter yet? No? Worry not! Let’s find out the details about Penn vs Shimano that will help you choose one.

Choosing between Penn and Shimano can be troubling like Lever Drag vs Star Drag. After all, both of them are leading brands in the fishing industry.

You just have to find the reel that fits you. So, let’s jump into the details and find out which one is the right pick for you!

It’s usual for everyone to look at the price tag before purchasing anything.

If you’re looking forward to saving some money, Penn is your choice. You can get almost the same featured Penn reel at a cheaper price than Shimano.

For example, Penn Conflict II and Shimano SLX DC both cost around $185. But you’ll get better features in Penn.

You’ll get better drag, material, ball bearings, gear ratio in Penn. But if Penn is better than Shimano in all these aspects, then why does Shimano cost more?

We’ll find out all these answers as we move forward. So, let’s continue our adventure!

Now comes another deciding factor, what materials are used for making the reels?

Penn mainly uses aluminum and stainless steel for their reels. On the other hand, Shimano uses only diecast and cold-forged aluminum.

Now, different materials have their own advantages. Stainless steel is much stronger than aluminum.

Also, stainless steel is a better suit for saltwater fishing. Because it has a better corrosion resistance than aluminum.

On the other hand, aluminum is almost one-third of the weight of stainless steel. 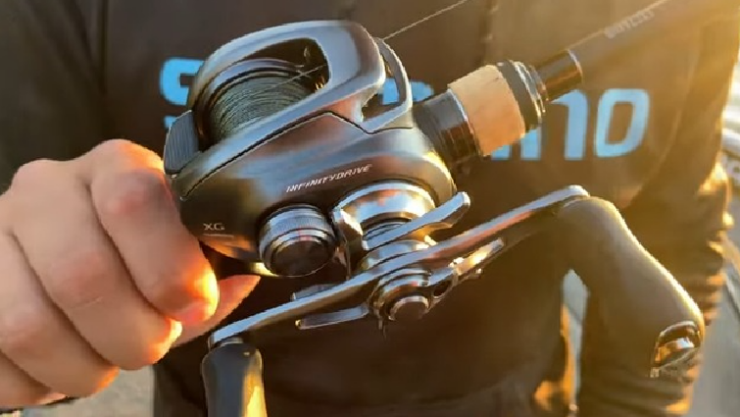 When it comes to variety, Shimano has the upper hand here.

Both Penn and Shimano have different classes of reels. Each class has its own application. Both make some good reels for heavy-duty fishing as well as for small fish.

On the other hand, Penn offers you 42 models of spinning, conventional and baitcast reels.

The fundamental purpose of ball bearings is to decrease friction and increase reel speed.

When using a reel, there will always be friction. These bearings reduce the amount of friction and lead you to a smoother experience.

The more ball bearings there will be, the smoother your reel will function.

With that being said, Penn gives you more ball bearings than Shimano in a similar price range. For instance, Penn Battle III has 5 ball bearings.

But Shimano Socorro has only 4 ball bearings. Mind you, both of them cost almost $130.

However, after using a reel for a long time, your bearings may get clogs inside the reel. In that case, you need to clean the clog, you can use reel oils.

Apply these reel oils when you feel like your reel’s speed has decreased. Now let’s move onto the gear ratio. 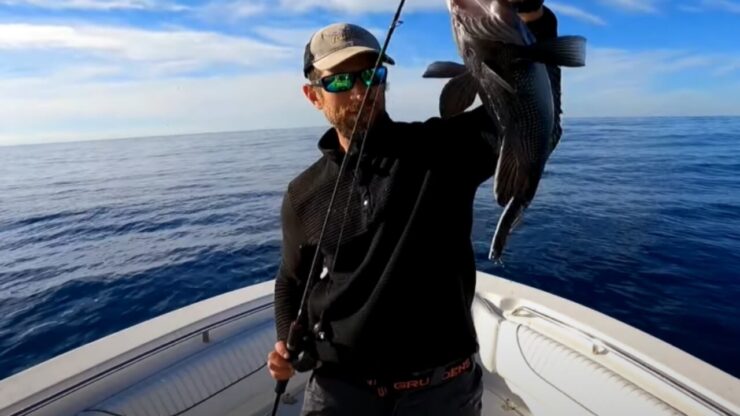 Gear ratios simply tell us how many times the spool turns for each turn of the handle. In layman’s terms, it determines how fast you can retrieve the line.

More gear ratio means you can retrieve the line faster. Penn has a better gear ratio than Shimano in general.

For example, let’s consider the previously mentioned models here. Penn Battle III has a gear ratio of 5.6:1. This means, for each rotation of the handle, the spool turns 5.6 times.

On the other hand, Shimano Socorro has a gear ratio of 4.9:1. We can see that you can retrieve the line 1.14 times faster with Penn than Shimano.

When a fish pulls the line hard enough, the pull overcomes the friction at some point. As a result, the reel starts spinning backward letting the line out. It prevents the line from breaking.

So, maximum drag is the point when the reel starts spinning backward. The maximum drag for both Penn and Shimano is almost similar.

However, if you’re looking for a winner here, Penn’s maximum drag is better than Shimano. Namely, Penn Pursuit III has a maximum drag of 9.8 lb.

This means Penn will start releasing the line when the drag is 9.8lb. On the other hand, Shimano Sienna’s maximum drag is 9 lb. 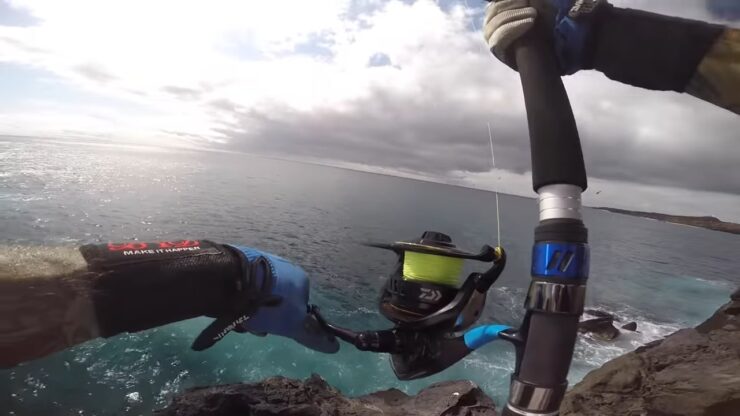 When it comes to durability, it depends on how well a reel is taken care of. It also depends on the longevity of the built-in materials.

There are some complaints that Penn reels don’t last as long as they used to. On the other hand, there have been hardly any complaints about the longevity of Shimano reels.

However, it’s not that Penn reels are bad. If you take care of the reels properly, they can last even longer than two decades.

On average, Shimano reels tend to last longer than Penn. This is one of the reasons that Shimano is slightly more expensive than Penn.

Penn vs Shimano- Which One to Choose?

So far we’ve discussed everything regarding two of the best reel companies in the market. We hope that you’ve found your winner.

Let us help you nevertheless. If you’re looking for a reel for the money, Penn is your go. But in terms of longevity and consistency of performance, Shimano is the winner.

Now, you can choose the one you need! But to ensure the maximum lifespan of your reel, you need to store your fishing tackle under appropriate conditions. 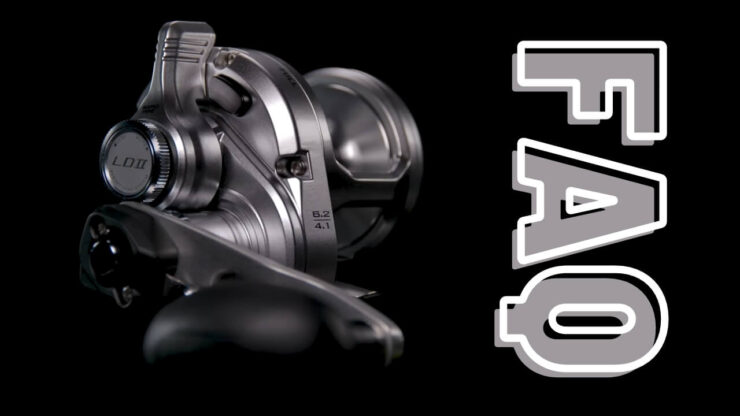 How long do fishing reels last?

There is no telling how long fishing reels can last. It depends on the quality of the reels. But on average, quality reels last around 6-8 years.

How many types of fishing reels are there?

There are mainly three types of fishing reels- spinning, baitcast, and spincast reels.

How often should I oil my fishing reel?

It depends on how frequently you fish. But the rule of thumb is, you should oil your fishing reel bearings once every couple of months.

Are Penn reels good for saltwater? 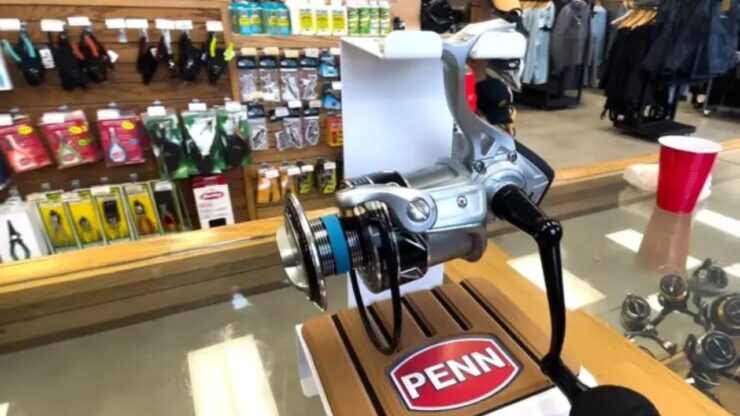 Penn reels are a great option for people who want to take their saltwater fishing to the next level.

They offer a variety of features that make them perfect for this type of fishing, and they’re also some of the most popular options on the market.

One of the biggest benefits of using a Penn reel is their ability to handle big fish.

These reels are designed to withstand the forces exerted by larger fish, so you can catch them without having to worry about breaking your gear.

How long do Penn Reels last?

Penn reels are one of the most popular types of reel fishing gear for anglers. Penn reels are known for their smooth and fast drag, making them a favorite among both novice and experienced anglers.

Penn reels can last between 4 to 6 years with proper care and maintenance. Here are some tips on how to keep your Penn reel in top condition:

1. Clean your reel regularly using a mild soap and water mixture. Let it dry before storing.
2. Avoid exposure to extreme heat or cold, as this can damage the reel’s gears.
3. Store your reel in a cool, dry place away from lightening or strong magnets. 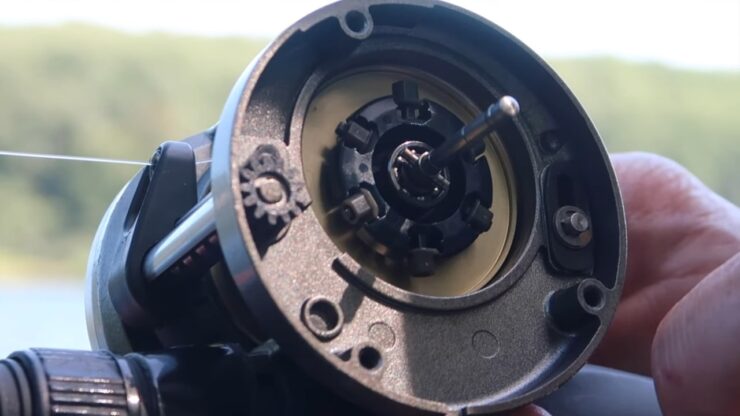 Now that we’re here, we hope you’ve found your answer between Penn vs Shimano. We can assure you, whichever you choose, you’re not gonna regret it.

Feel free to leave a comment if you have any queries or experience with Penn or Shimano.

Till then, happy fishing!