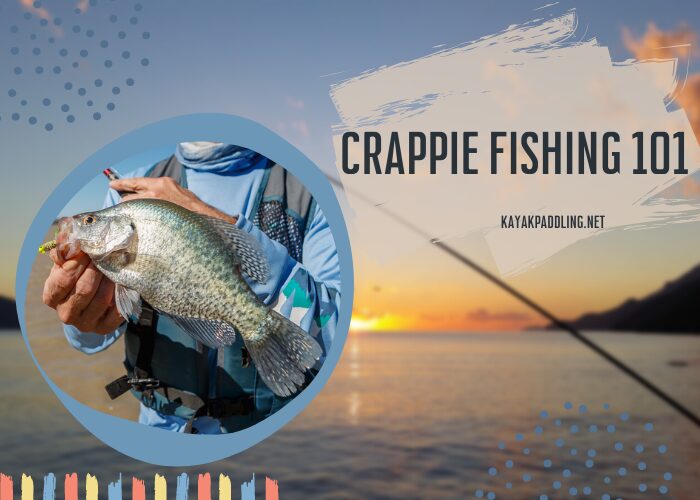 Crappie fishing is a family-friendly sport. It’s fun for the novice and experienced angler alike. Crappies are very resilient, so it makes catching them an easy task when you know where to look. Fishing for slab crappies offers many benefits such as:

No matter what time of year it is, whether it’s winter, spring, or summer, it’s always a great time to fish to catch crappie. Freshwater panfish come in two different flavors of black and white crappie. They look like each other and share been praised as fine-tasting fish because of the flaky white flesh.

It is fun to fish for sport and for eating all year round and can be caught while fishing on ice and aren’t difficult to catch no matter the time of year. For novices who want to start their fishing journey crappie is a great method to begin.

Many people hear about “slabs” and think they’re talking about catfish because of the slang term “slab,” but rest assured that these fish are in fact crappie. The best states for crappie fishing include Alabama, Arkansas, Illinois, Indiana, Kentucky, Louisiana, Mississippi, and Missouri — in no particular order! 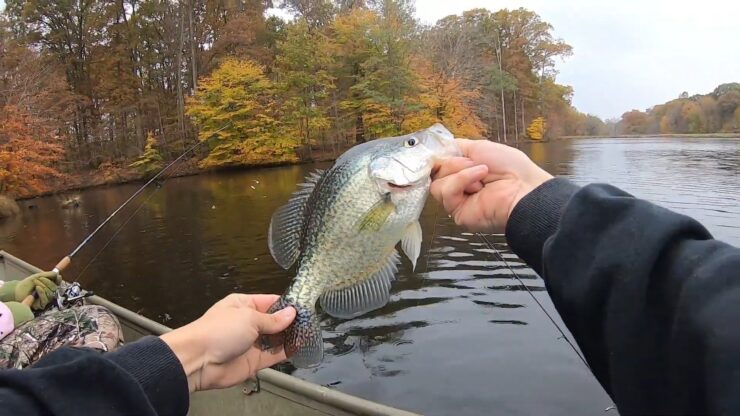 Alabama – The Weiss Lake is the biggest crappie hotspot in the world. But this lake is just one of the many there where you can do some good fishing. Visit lakes as Neely Henry or Logan Martin for example
Arkansas – This state has also some big crappie opportunities. We have some of the biggest record-breaking crappie fish caught in here and some of our favorite spots are Greeson, Nimrod, and any spot along the White river
Indiana – Also a great hotspot and some of our favorite locations are Sylvan Lake, Webster Lake, and Worster Lake.
Kentucky – There are some amazing sports in Kentucky, and just to name a few we will include Green River Lake, Cumberland, and sports around the Ohio River and Louisville.
Mississippi – One of the best states for this type of fishing. Mississippi is the place to be. And Lake Grenada is one of the best fishing spots in the country. We also would suggest visiting Ross Barnet Reservoir and Pickwick Lake. All amazing locations.
Missouri – Very famous and visited by many anglers, the bodies of water in this state of full of fish be it small or big. Some of the better lakes ae Jerry Combs and Showme. Visit those for some great white and black crappie. 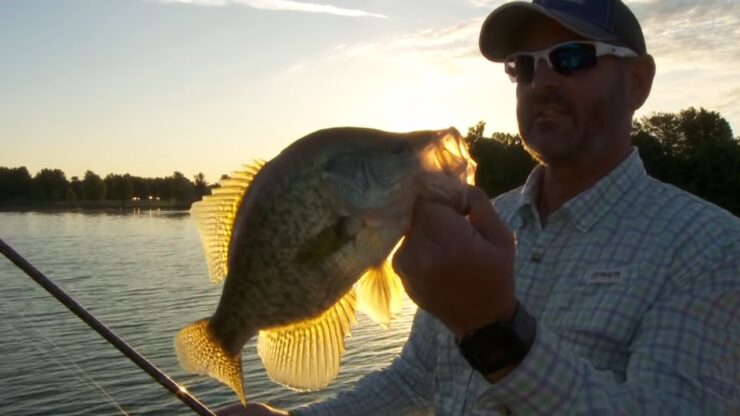 These places tend to have more opportunities for anglers than other states, due largely to their location around reservoirs or lakes. So, if you’re a dedicated angler and you want to own a property in one of the mentioned locations to catch your own crappies, you can learn more here. Some locations have been so popular for years that they’ve been dedicated to a specific crappie species, while some states have certain fisheries that cater to “slabs.”

Any slab crappie caught within the lower 48 states of America is typically referred to as a “slab” (and not just by locals). They are often called that because of how broad they become across — which ends up making them look like oversized slabs once they’re cut, smoked and ready to eat.

There is another type of crappie that is also known as a “papermouth”, which comes from their thin appearance under the head area. These fish tend to be smaller than slab crappies aren’t considered to be as common or popular for people to catch either. You can easily tell the difference between the two types because papermouths have a small mouth, whereas slab crappies will have a mouth that is about twice the size.

Where are these fish typically found? Anywhere where there exists some sort of aquatic vegetation (cattails, bulrush, lilies or hydrilla), which will provide plenty of shade and shelter for them. They tend to be more common in low-lying areas surrounding ponds, lakes or streams that have sandy bottoms with water depths ranging from 3 feet to 10 feet deep at the most.

It would also help if you were fishing near an area where they can easily feed such as floating grassy patches or submerged trees. 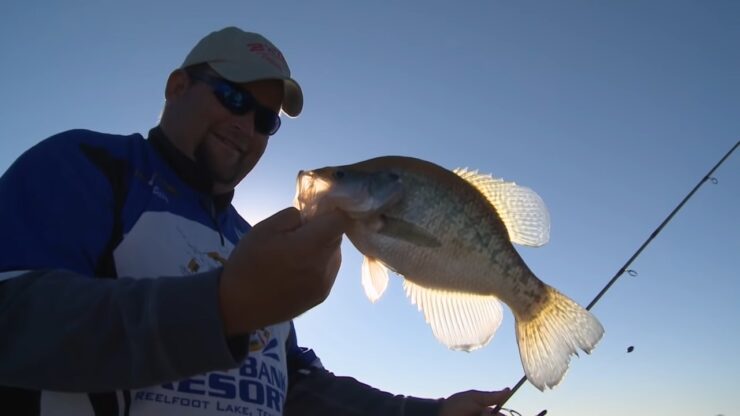 The best time of year to go fishing for slab crappies is from April through June. Most anglers prefer springtime since it presents more opportunities and warmer weather. However, May tends to be the most promising month, because it’s when slab crappies migrate from their winter habitats toward the shallower waters in order to spawn.

In fact, many anglers will take advantage of this migration by finding a spot near spawning grounds where slab crappies are very concentrated. Thus, if you want to catch slab crappies, check local reports or talk to a local bait shop to find out the best places.

In addition, if you’re new to slab crappie fishing, it’s probably best to start with a few easy-to-catch species of crappies before moving on to more challenging “slab” species. A good place to begin fishing for any type of crappie is around cypress trees or brush piles, which hold plenty of bait and tend to attract more fish.

Once you’ve mastered catching them around those areas, try trying your luck at deeper sections of a reservoir or lake where there are currents that bring in more food sources for the fish. Also, consider exploring underwater structures such as logs or rocks since those can offer an entirely different depth range compared to the previously mentioned options.

In summary, slab crappies are a unique species of fish that can prove to be quite challenging to catch. But with this article as a resource, you’ll have everything you need to know about where these fish live and when they’re most likely to bite. So, get out there and reel in those “crappies!”

One of the hardest aspects of fishing for species such as crappie, in which case it’s better to fish during their spawning time is knowing when precisely, to go out there. In most cases, you need to be able to get the best shot.